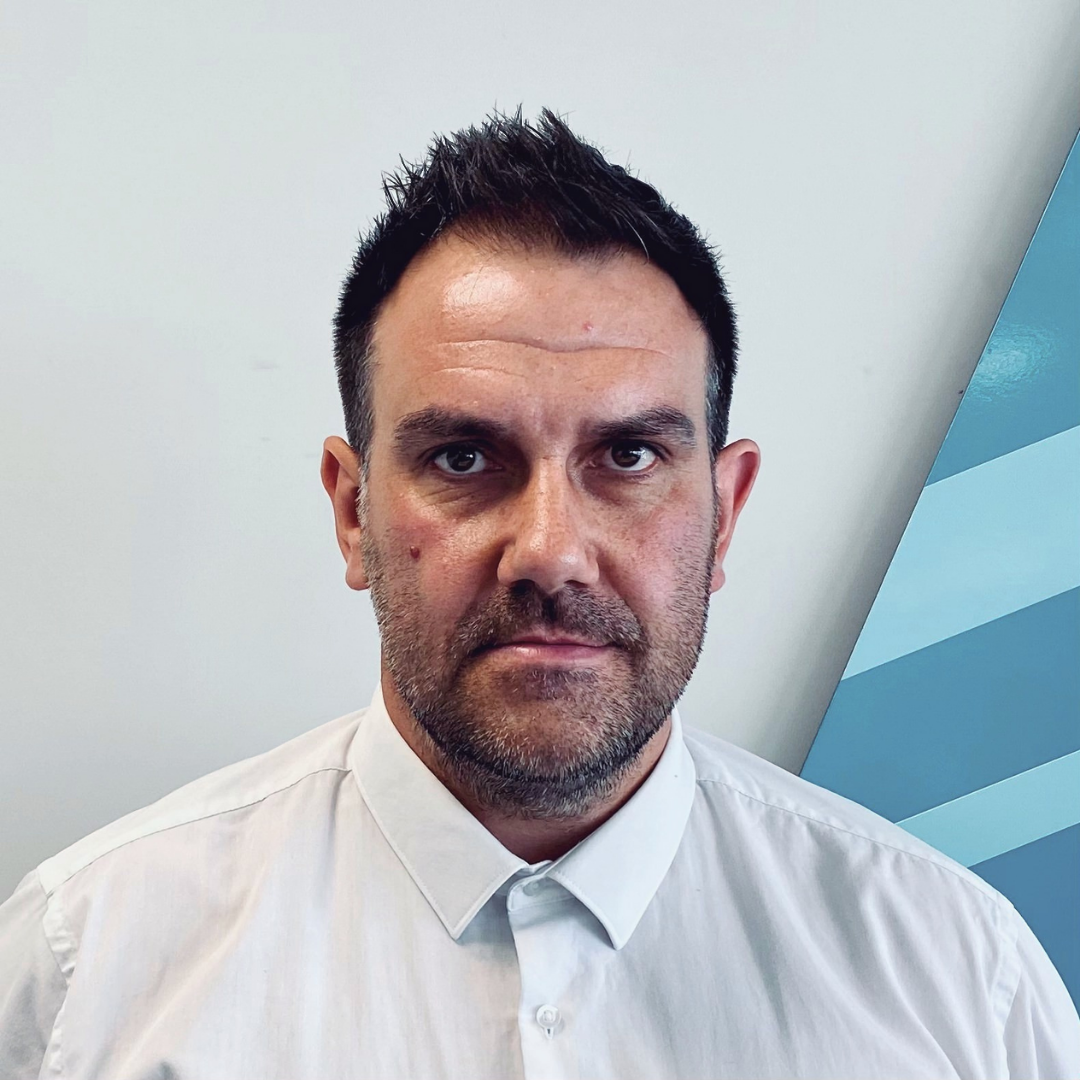 After leaving school and college (joinery) Darren joined AC Yule in 2000 as a fabricator and spent 8 years advancing his knowledge of the systems and their capabilities. He then changed roles in 2008 and moved into the office as an Estimator where he stayed until 2011 before moving to Fendor Ltd where he was part of their estimating team for 3 years. After taking a year out, Darren then joined as an Estimator where he was part of team who are quoting/securing projects up to the value of £5million.